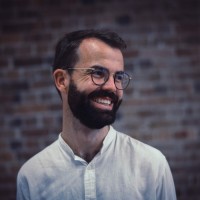 Software development has its own unique language that can leave the average person feeling confused when talking to developers. However, you must understand these terms so you can communicate with developers effectively.
Effective communication leads to high-quality software development and means you get the perfect product for your business. Today we're focusing on demystifying the language around the front end and back end development. Let's take a look. 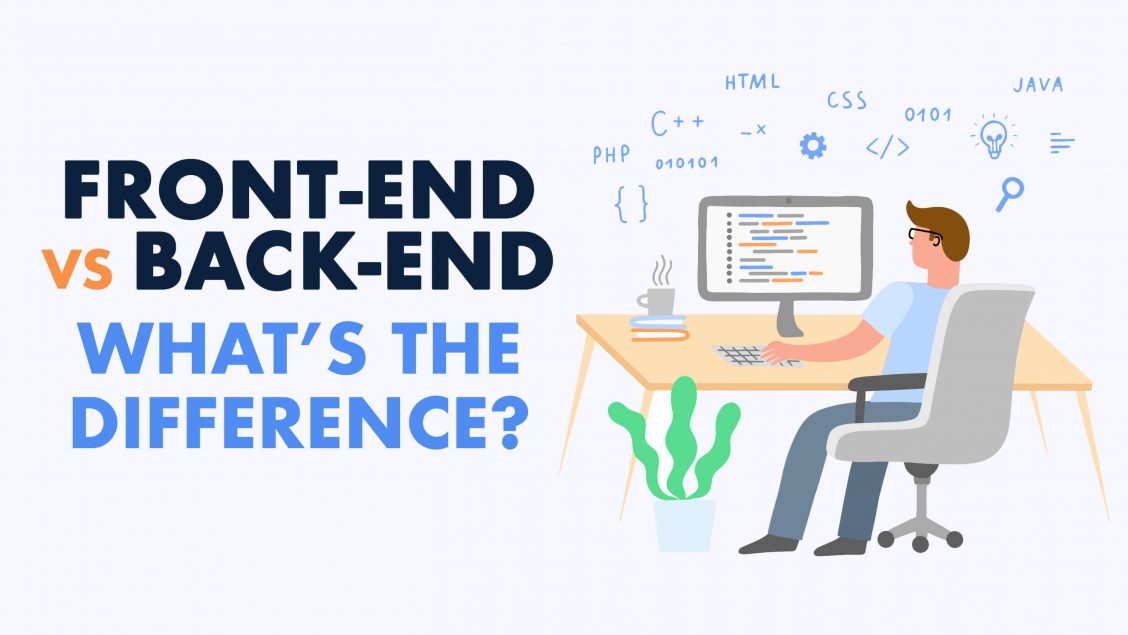 🤔 Front End Vs Back End - What's the Difference?

The front end, or client-side, is everything that the user can see and interact with. Things like the layout of the website or app, the fonts and colours used, contact forms, menus, and so on, would all be considered the front end because they are all part of the user interface.

The back end, or server-side, refers to the infrastructure that's working behind the scenes to run the website or application. Users don't have any sight of the back end, but it's still critical for the software to function. This infrastructure can refer to servers, databases, or frameworks that communicate with the front end to deliver information to the user.

These lists of terms aren't exhaustive but rather meant as a quick crash course in front end and back end development terms.

Use these new knowlege to work with us and create your very first custom software.
Get in touch with us today !